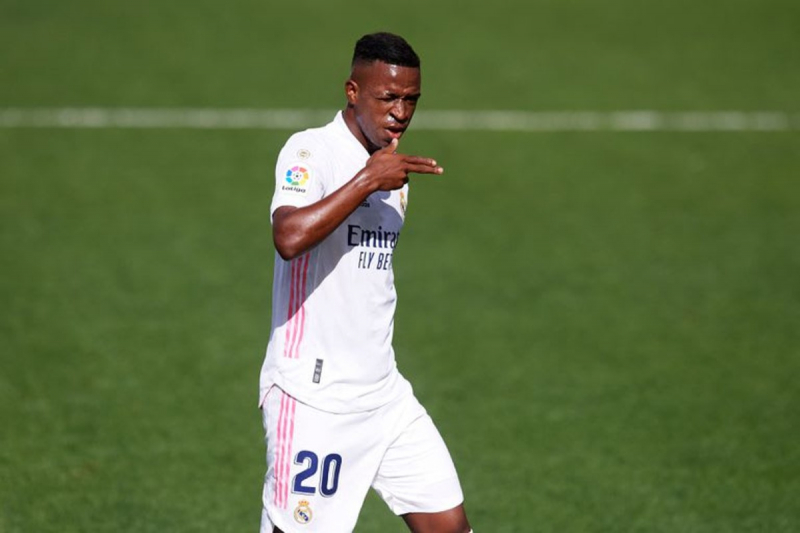 Manchester United have been linked with a number of stars as the Old Trafford club are set to go on something of a summer spending spree.

Despite finishing second in the Premier League last season, the club knows that Ole Gunnar Solskjaer’s squad is currently not good enough to challenge for the English league title.

As such, it seems as though Man Utd have sanctioned a number of high-profile signings for the coming months.

However, putting aside the likes of Jadon Sancho and Raphael Varane, one player who could also be rocking up in Manchester next season is none other than Real Madrid winger Vinicius Junior.

According to the Mirror, Madrid have offered the 21-year-old forward to their English counterparts in a bid to clear out any unnecessary stars and raise some money for a potential bid for Kylian Mbappe.

The English newspaper understands that Madrid want no less than €80 million for the winger but that a loan deal may end up being an ideal compromise between the two clubs.

So should Man Utd leap at this opportunity to sign one of the most promising players in Madrid’s squad? 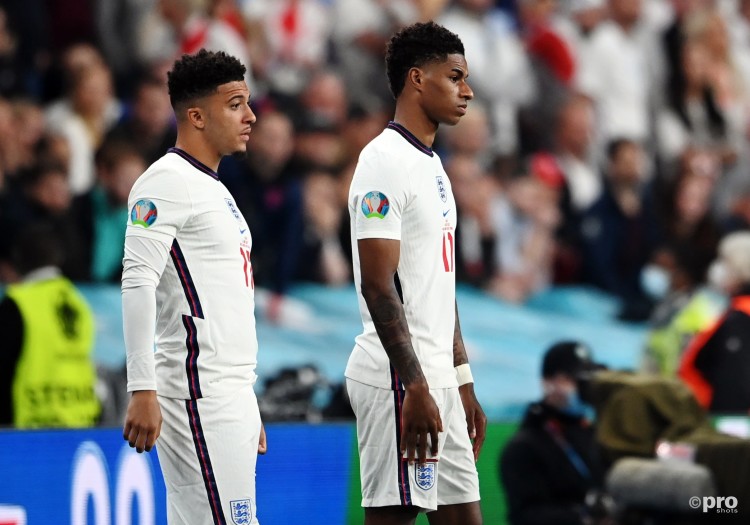 Do Man Utd need a player like Vinicius Jr?

Although Vinicius Jr joined Madrid in 2018 from Flamengo to much fanfare, the young star has done very little to date to suggest he was really worth the €47 million the Spanish giants spent on him at the time.

Over the course of 118 games for Madrid, Vinicius Jr has managed just 14 goals and 23 assists. In fact, in three seasons at the Spanish club, the winger has only managed to get into double figures for goals or assists once.

And even if Vinicius Jr was developing into an impressive, young player. He would probably still struggle to get anywhere near this Man Utd starting XI next season, based on the squad’s current depth.

As a player that predominantly plays on the left wing, the Madrid star would have to elbow his way past Daniel James, Jesse Lingard and Marcus Rashford for that spot in Man Utd’s front three. And that’s without even considering whether Sancho may prefer to play their next season.

Vinicius Jr may go on to be a successful player somewhere, but if Madrid no longer want him it doesn’t make much sense for Man Utd to add them to their ranks next season.