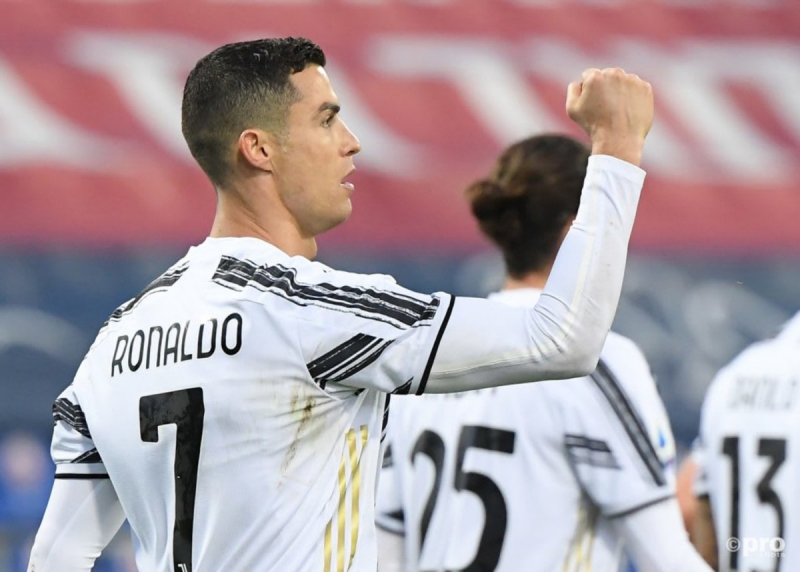 As one of the greatest players to ever grace a football pitch, it’s fair to say that losing Cristiano Ronaldo will certainly have an impact on your team.

For Real Madrid, that impact has been huge since the Portuguese star switched Madrid for Turin when he joined Juventus back in 2018. Sure, the deal earned Real Madrid €112 million, but they didn’t spend that particularly wisely when they purchased Eden Hazard from Chelsea as Ronaldo’s replacement.

The Belgian has suffered multiple injuries, and simply can’t be relied upon anymore. As a result, Karim Benzema has been the man they’ve turned to, and without him, the side would’ve crumbled.

Since leaving the Santiago Bernabeu, Ronaldo has netted 28, 37 and 36 goals in all competitions in each season, and whilst that’s not on the level as his form at Real Madrid, it’s still impressive.

How much have Real Madrid missed Ronaldo?

During Ronaldo’s time at the club, Madrid were averaging 2.66 goals per game, which is remarkable, even taking into account the weakness of many Spanish opponents.

However, last season, that number was down to just 1.69 goals per game; a drop off of nearly one goal a game.

Furthermore, other than Benzema, no Real Madrid player scored more than six league goals last season, with the Frenchman’s 23 goals the only reason they achieved Champions League football.

In addition to this, Sergio Ramos, who netted 11 league goals in 2019/20, has been their second top-scorer since Ronaldo’s departure, but he himself has left for Paris Saint-Germain, meaning the rest of the squad needs to step up.

Rodrygo and Vinicius Junior have a combined total of 24 goals in 177 games, 97 of which were starts, for the club. That simply isn’t good enough for a duo who cost the club €90m together, even despite their youthful age.

Real Madrid’s pursuit of a top class number nine has seen them land on Kylian Mbappe as an ideal target, and with his contract at PSG expiring next summer, they may be able to negotiate a deal, but with their finances still an issue they may not be able to.

Another solution could be the return of Gareth Bale. He spent last season on loan at Tottenham, scoring 16 goals in all competitions in just 19 starts, and was excellent under Carlo Ancelotti in his first spell in charge. 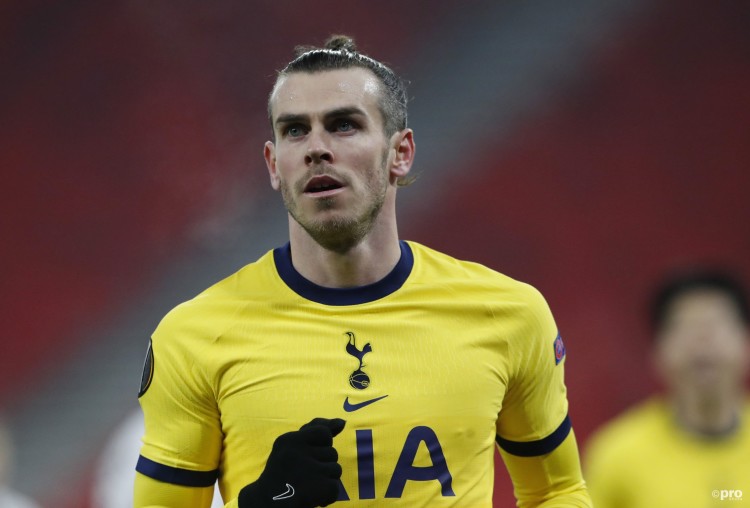 Frozen out under Zinedine Zidane, Bale could make a comeback this season, but to replicate Ronaldo’s form is a tall order. Either way, it seems as though the goals Ronaldo produced could be missing from Real Madrid for a little while longer.