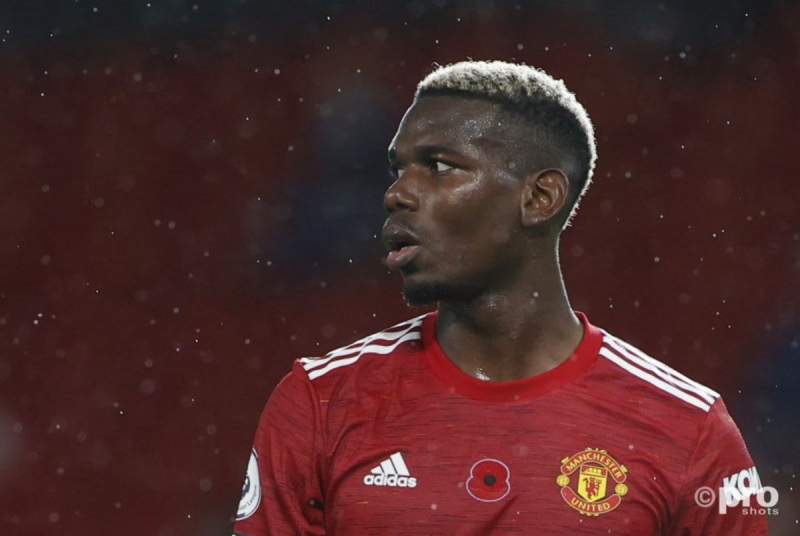 The longer the summer transfer window goes on without any significant news, the more likely it seems that Paul Pogba will leave Manchester United.

The France international has kept his cards close to his chest when it comes to his future plans, but with a contract at Old Trafford that is set to expire next summer it’s pretty obvious that the club may be forced into one of two decisions.

If Pogba is unwilling to extend his current deal beyond 2022, Man Utd will likely be forced into selling the player this summer to a potential suitor.

According to the Daily Mirror, a buyer may be quite easy to find in the form of Paris Saint-Germain, who are reportedly keen on bringing the former World Cup winner to the French capital this summer.

However, according to the English publication, PSG believe they can sign Pogba for just £50 million in the coming months. Is that a fair price for a player Man Utd still value so highly?

Is Pogba worth more than £50m?

Having signed for Man Utd in 2016 for a club record fee of £94.5 million, some fans of the Old Trafford club would be forgiven for wondering why their side may be about to sell Pogba for almost half that price five years later.

While the box-to-box midfielder hasn’t always been the most consistent player for Man Utd, he has shown his talents on a number of occasions and is still a valued, key player in Ole Gunnar Solskjaer’s squad. And that should allow him to retain plenty of value.

However, despite his 38 goals and 42 assists in 206 games from midfield, the real drag on Pogba’s current value is his current contract situation and the fact that he now seems intent on leaving the club as soon as possible.

Indeed, even if Man Utd were to reject an offer of £50m for the midfielder this summer, Pogba would still be able to agree a free transfer to a club like PSG for completely free in just six months time.

As such, our current value for the player has him worth around €46.2 million, which suggests a £50m offer would be in line with the current market trends.