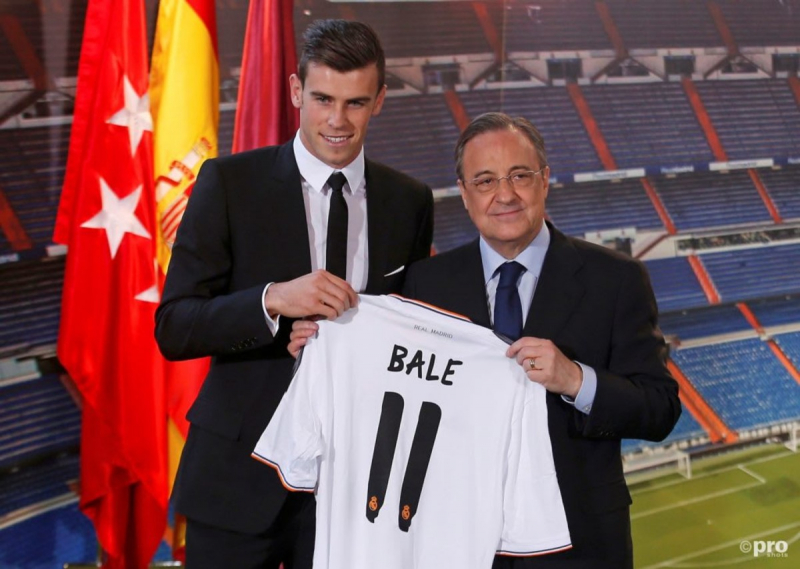 After announcing they have lost an estimated €300 million due to the coronavirus pandemic, things have gotten even worse for Real Madrid, who will face a near impossible task of choosing one of four players to be excluded from their league squad.

That is because of new non-EU rules that have come into play in La Liga. The new rules were introduced in December 2020, but the Spanish football federation allowed for an exemption until the end of the 2020/21 season.

However, that period is now over, and the new rules state that due to Brexit, British players now take up a spot as a non-EU player. Top flight Spanish clubs only have three spots open for non-EU players and that is a huge problem at Real Madrid.

Takefusa Kubo and Reinier are also non-EU players, although they will both be sent back out on loan and hence not take up a non-EU spot.

However, with Bale back in the fold, Real Madrid have a decision to make as they currently have four players vying for three non-EU places.

Spanish newspaper AS announced the news that the deal agreed for last season that British players wouldn’t take up a non-EU spot won’t continue for the 2021/22 season, meaning Bale, and Atletico Madrid’s Kieran Trippier will take up one of those three spots for next year; that is if both players remain at their respective clubs.

What options do Real Madrid have?

The first is selling, or loaning, out Bale. He performed well at Tottenham last season, and was a favourite in Carlo Ancelotti first spell in charge, but he may not be able to play.

Another option is hoping that Vinicius Jr, who has been at Real Madrid since 2018, will have his application for a duel Spanish citizenship approved. This is something that Luis Suarez and Casemiro, as examples, both have which mean they don’t take up a non-EU spot. Spanish law says you must have been working uninterruptedly in the country for at least two years to start the process, which Vinicius has, but due to the pandemic, applications have taken longer to approve, and it’s unlikely his citizenship in granted for at least a few more months at the minimum. 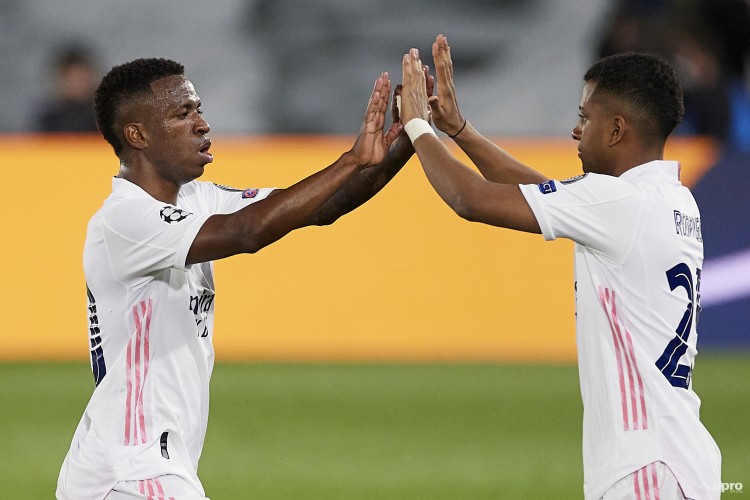 AS, however, have reported one other way, bar selling or loaning one of the four, and it involves sending Rodrygo to the Castilla team. Real Madrid’s reserve side play in the Spanish third tier, and Rodrygo has played for them before. He wouldn’t be available for selection for the senior team in the league, but he would be allowed to play in cup competitions and the Champions League which have no rules on non-EU players. That would, though, be quite the embarrassment and a drop-off for a player who cost Los Blancos €45m when they signed him from Santos in 2019.

Whichever route Real Madrid choose to go down, it won’t be one they’re particularly happy about.

However, the rules may give Manchester United a helping hand in their pursuit of Trippier as Atleti may be forced to sell if they can’t get rid of other players.