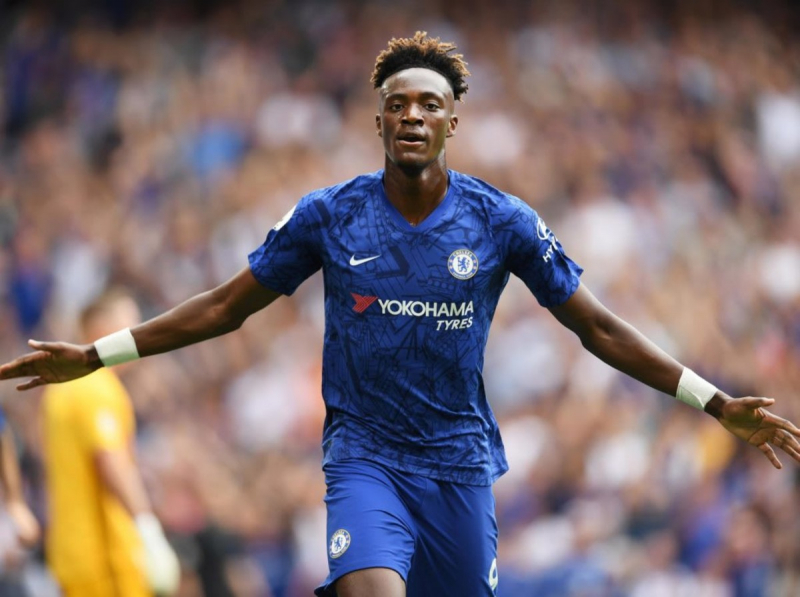 Tammy Abraham seems destined to leave Chelsea this summer as the club continue their pursuit of Erling Haaland.

After being sidelined by Thomas Tuchel in the second half of last season, the young English striker now seems to be surplus to requirement in light of a more appealing target from Borussia Dortmund.

Yet while Chelsea have their gaze drawn to the shiny star in Germany, another club could swoop in and sign Abraham this summer. And in many ways there would be no better club for him than Arsenal.

First and foremost, it’s probably important for Arsenal fans to note that Abraham was a fan of the club when he was growing up in South London.

Rather than signing a Chelsea fan that never quite made it at the club he dreamed of playing for, Abraham instead dreamed of being the next Thierry Henry.

And that should certainly encourage Arsenal fans if the club decided to go out and sign him.

“To be honest I was an Arsenal fan. It didn’t make any difference at Chelsea,” said the striker in an interview with the Telegraph in 2016.

To be honest I was an Arsenal fan. It didn’t make any difference at Chelsea…- Tammy Abraham in 2016

The odd thing about Abraham’s current predicament at Chelsea is that he’s already proved himself as a tremendous scorer of goals in the Premier League.

Six league goals in 22 (mostly substitute) appearances wasn’t a bad return for the young striker last season but his 15 goals in 34 games in the campaign before that was when we saw what Abraham can really do in the Premier League.

It’s also quite telling that since joining Arsenal, Alexandre Lacazette has never managed to score more than 14 league goals in a single season for the Premier League side, while Pierre-Emerick Aubameyang managed just 10 from 29 league appearances last season.

Abraham is young and less experienced than Arsenal’s leading men but he may already be a better Premier League striker. 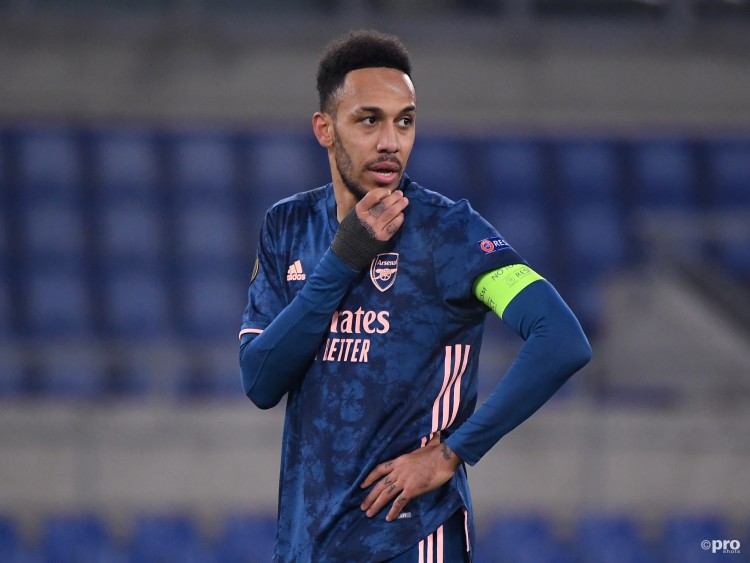 Naturally, what will appeal most to Mikel Arteta and Edu about Abraham is the fact that Chelsea seem desperate to sell the striker.

Despite currently being valued at €38.7 million, there’s a good chance that the Stamford Bridge side will accept less than that as they look to finance deals for more ambitious targets this summer.

That therefore means that Arsenal may be in the unique position of snapping up an excellent, young prospect from a direct rival at well under his actual value in today’s market.