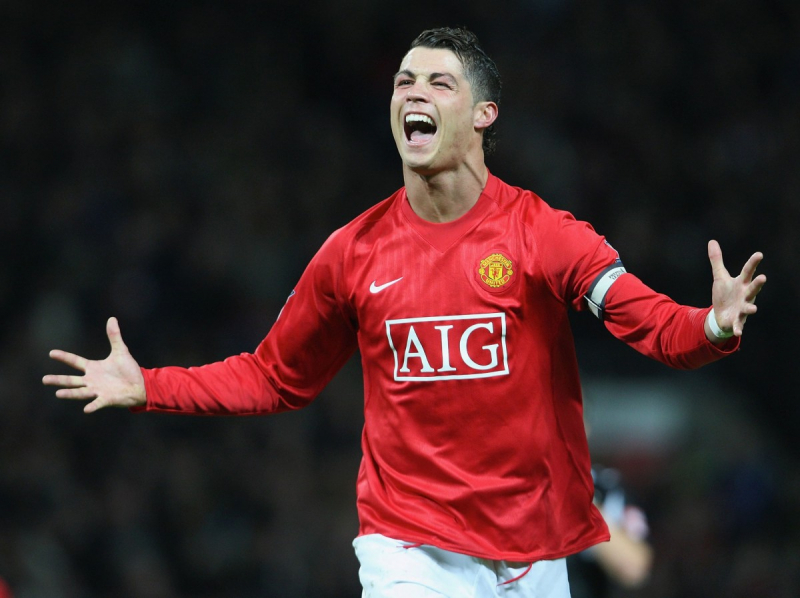 This summer Man City said goodbye to legendary striker Sergio Aguero, who left at the expiration of his contract to sign for Barcelona on a free transfer.

Pep Guardiola and his recruitment department now face the task of attempting to replace the Argentine, and have identified Erling Haaland and Harry Kane as their primary transfer targets.

The Man City manager has previously said that the club cannot afford to spend £100m+ on a new striker, but reports subsequently emerged that they had already opened talks with Tottenham over Kane.

However, the clubs are some way apart on their valuation of the England striker currently, with Spurs looking for £150m.

This week, reports emerged that Ronaldo could be a target for Man City, though that remains a highly unlikely scenario.

When at Real Madrid in 2013, Ronaldo was asked about a potential move to the Etihad, and he admitted it would be extremely difficult to pull off.

“To play for City not United? I’m not going to do that. Why? Because my heart’s in Manchester United, that’s why.

Despite now being 36 years of age, Ronaldo remains one of the most devastating strikers in world football.

Juventus may have surrendered Serie A to Inter and only just managed to qualify for the Champions League in 2020/21, but Ronaldo was still in-form at the top end of the pitch.

In 41 starts in all competitions, he scored 36 goals, including 29 in Serie A.

However, the Bianconeri would allegedly be happy to allow Ronaldo to leave as it would allow his exorbitant wages to come off the salary budget.

Ronaldo earns more than the majority of the rest of the Juventus squad combined.

When there were rumours of a potential exit this summer, he was linked with returns to Real Madrid, Man Utd or Sporting CP, as well as a sensational switch to Paris Saint-Germain.

The most likely scenario is that Ronaldo will remain with Juventus, though, before making a decision on his future when his contract expires in 2022.