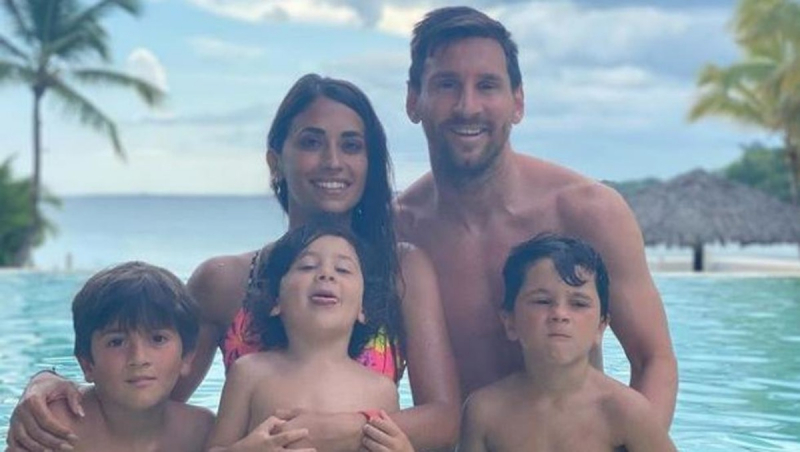 Lionel Messi is currently a free agent, with his Barcelona contract having expired on 30 June.

Although he continues to be linked quietly with Manchester City and Paris Saint-Germain, the overwhelming probability is that he will sign a new deal with the Camp Nou side.

Nevertheless, it has been estimated that each day Messi has been out of contract is costing him in the region of €100,000. That means that since his deal with Barcelona expired, he is around €2.4 million out of pocket.

Having enjoyed an astronomical contract at Barcelona, though, Messi is not short of money and clearly not in a hurry to commit himself to another deal.

So what is he doing right now?

Messi became a free agent while playing for Argentina at the Copa America and helped his country secure a first national title since 1993 thanks to a 1-0 win in the final over Brazil.

Since then, however, Messi has departed on holiday. Indeed, he is presently relaxing in Miami with his family. He has posted images on his Instagram feed of himself with partner Antonela Roccuzzo as well as sons Thiago, Mateo and Ciro.

While Messi’s future now likely remains at Barcelona, it is not certain due to the club’s difficult financial problems.

Barca have reportedly agreed a five-year deal with the six-time Ballon d’Or winner that could see him earn around 50% of his previous wage.

The stumbling block comes from other players. Barcelona have been instructed to slash their wage bill to an acceptable level for La Liga but are struggling to offload players. The likes of Philippe Coutinho, Samuel Umtiti and Miralem Pjanic could all leave.

In reports from Spain, it is stated that the Catalans have given themselves a 15 August deadline to tidy up their financial issues and finalise Messi’s contract.

Barca, meanwhile, are desperately seeking a solution to Antoine Griezmann’s future, with the France star currently the third-highest earning player in world football. If they were able to offload him, it could unlock Messi’s future more quickly.