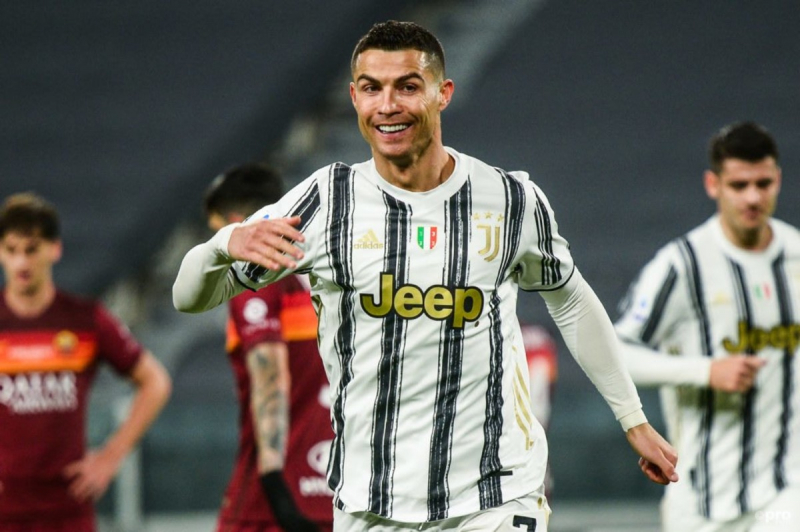 Cristiano Ronaldo’s move to Juventus from Real Madrid in 2018 might have been added to by another bumper transfer a year later, with the Portuguese superstar having tried to talk a Barcelona star into joining him in Turin.

Ronaldo has enjoyed immense personal success with Juve since making a €100 million move, but though he became the quickest player in club history to reach 100 goals, the side have fallen upon hard times.

Financial problems and the failure of Andrea Pirlo as head coach last season combined to see them lose control of the Serie A title for the first time in a decade, though they did at least limp into the Champions League on the final day of the season.

Would their fortunes have been any different had they captured Ivan Rakitic from Barcelona three years ago, though?

Certainly, the Croatia international star says it was once a possibility.

In the summer of 2019, Cristiano Ronaldo called me personally to go to Juventus- Ivan Rakitic

“In the summer of 2019, Cristiano Ronaldo called me personally to go to Juventus,” Rakitic told 24sata. “He told me that the club also loved me, but the operation was not completed. A deal was not done because Barcelona asked for €50 million. It was too expensive.”

Rakitic, who joined Sevilla 12 months later for a mere €1.5m – €48.5m less than Barcelona’s asking price a year previous – has previously spoken of his dream of playing with Ronaldo.

“He’s one of the greatest ever,” he said. “You really enjoy watching him and what he is doing at Juventus. For me, he is one of the best ever.”

Rakitic signed for Barcelona in 2014 and played six years with the club, winning four La Liga titles as well as the 2015 Champions League crown.

Ronaldo, meanwhile, finds his future at Juventus in a tricky position given the club’s financial difficulties, with the club considering the possibility of offloading their superstar forward in a bid to reduce their wage bill.