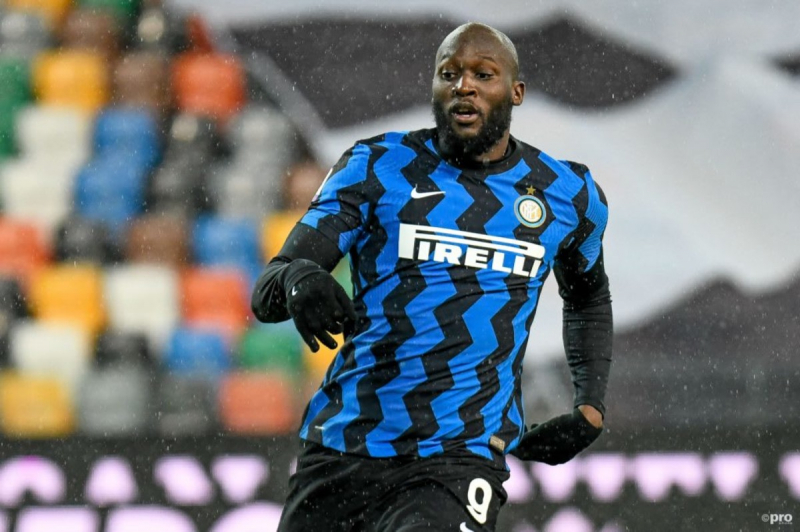 Inter have returned back to the top of Italian football after a lengthy spell away, winning the 2021 Scudetto.

The Nerazzurri are one of the most storied clubs in Calcio and on the continent, and particularly in the 21st century have had some brilliant footballers pull on the shirt at San Siro.

With all of their success, Inter have made some excellent signings down the years, with many being part of the legendary 2010 treble-winning side.

So what are the best 10 transfers Inter have made in the last 20 years?

Dejan Stankovic had starred in a Lazio team that was perennially in the Champions League at the beginning of the 2000s, earning himself a move to Inter in February 2004.

After his first half season, Stankovic became a mainstay in an Inter team that beat everything in its path at the time.

The Serbian won five Scudetti, four Coppa Italia crowns and the coveted Champions League, including all three in that magnificent 2009/10 season.

Stankovic retired in 2013 an Inter icon, and one of the club’s best ever transfers after initially arriving for just €4 million.

In what will go down as one of the best free transfers of all time, Inter signed Esteban Cambiasso for absolutely nothing in 2004 after his contract with Real Madrid expired.

The Argentine would go on to win five Serie A titles and four Coppa Italia trophies in his decade with the Nerazzurri.

In the 2009/10 season Cambiasso was one of Inter’s key players in the Champions League victory, and scored a vital goal versus Chelsea in the first knockout stage of the tournament.

Arguably still underrated, he was one of the most stylish and assured midfielders around.

Another who arrived for such a minimal fee, Julio Cesar was snapped up by Inter from Flamengo in 2005 for just €2.45m.

Immediately loaned out to Chievo Verona, Cesar would start properly at Inter in the 2005/06 season, where he immediately took up the position of No.1 between the sticks. 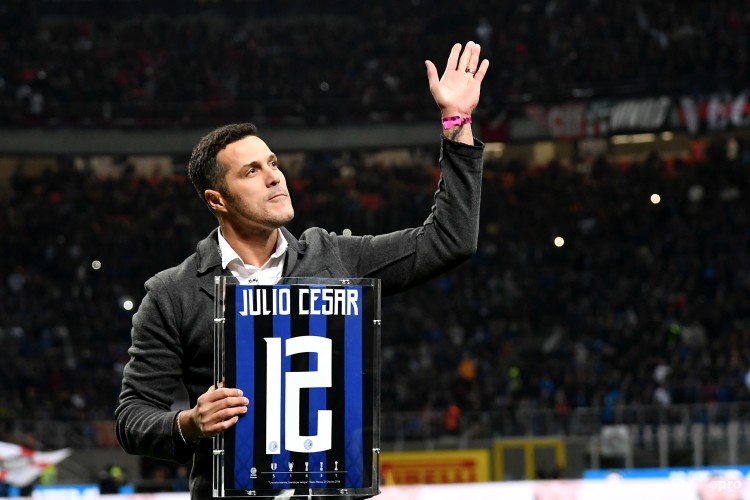 The Brazilian became one of the world’s best goalkeepers over a seven-year spell, winning five league titles, three cups and the Champions League, as well.

His career post-Inter became rather interesting as he joined Queens Park Rangers in 2012 before stints at Toronto FC, Benfica and a return home to Flamengo, where he retired in 2018.

Walter Samuel was still very much a player on the rise when he signed for Inter from Real Madrid in 2005 after just one season with Los Galacticos.

While the Argentine never played more than 30 games in a single Serie A season, the partnership he formed with Lucio at the back was one of the very best in Europe at the time.

On a similar timeline with many of the players on this list, Samuel won five league titles, three Italian Cups and the Champions League, with that 2009/10 season being by far his best at the club.

He left Inter after making 236 appearances in all competitions across nine seasons, joining Basel for two years before retiring in 2016.

Zlatan Ibrahimovic was outstanding for Inter in his three years there after joining from Juventus, who had been relegated to Serie B at the time after the Calciopoli scandal.

The Swedish star won the Serie A title in all three of his seasons at Inter, scoring 57 goals in 88 league games across the three campaigns.

That included a league-best 25 in his final season at the club, but his success never quite translated to the Champions League, a title that still evades him.

Ibra would go on to Barcelona after his time at Inter, before ending up back in Milan, but on the red half of San Siro.

Wesley Sneijder was a victim of Real Madrid’s unprecedented spending spree in 2009 which saw the club recruit the likes of Cristiano Ronaldo and Kaka.

The Dutchman was allowed to leave for Inter for a nominal fee, and he made the most of his opportunities in Italy.

Sneijder was arguably the best player of the 2009/10 Champions League campaign as Inter won that tournament as part of a treble.

He was named as UEFA’s best midfielder of the competition, and many believe he was robbed of the Ballon d’Or that year, too.

Possibly the most famous swap deal of all time took place in 2009 when Barcelona paid €46m plus prolific striker Samuel Eto’o for Inter superstar Zlatan Ibrahimovic.

Eto’o had been superb for Barcelona and only a few months prior he had scored the opening goal in the Champions League final victory against Manchester United.

Pep Guardiola wanted another style of No. 9, though, and it seemed like a perfect fit when Ibrahimovic was targeted.

While Eto’o went on to win the treble with Inter, though, Ibrahimovic had a tough time at Camp Nou after falling out with Guardiola, and left for Milan after just one season.

Diego Milito is the second most expensive player on this list and a player that achieved cult hero status with Inter during his relatively brief spell at the club.

The Argentinian striker spent five years at San Siro but in his first season he is best-remembered for his superb brace in the 2010 Champions League final that wrapped up the treble.

He never really hit those same heights again, with only one other league season reaching double figures for goals, but that one campaign was enough to cement his legacy.

Overall, Milito managed 75 goals in 171 games for the club in all competitions – a more than reasonable return – and he remains largely responsible for one of the biggest moments in the club’s history.

Samir Handanovic has nearly been with Inter for a decade, and even though the club may have had changing fortunes in that time, his excellence in goal has been one of the constants.

He is a towering figure between the sticks, but don’t let that fool you as even in the veteran stage of his career he remains as agile as anyone.

Handanovic has been named in the Serie A Team of the Season on three occasions and the Serie A Goalkeeper of the Year on four occasions.

After being unfairly criticised during his time at Manchester United, Romelu Lukaku moved to Inter for a huge sum of money, but instantly hit the ground running.

He scored 34 goals and assisted six in his debut campaign, forming an incredible strike partnership with Lautaro Martinez. In his second season, his goals fired Inter to glory as his 24 league strikes, second only to Cristiano Ronaldo‘s 29 in Serie A, and 11 assists ensured the Nerazzurri won the title.

Belgium’s record goal-scorer at just 26, Lukaku is known as one of Europe’s best forwards, and Manchester United will be regretting his sale immensely. As for Inter, it was a fairly rare example of big money being spent well.