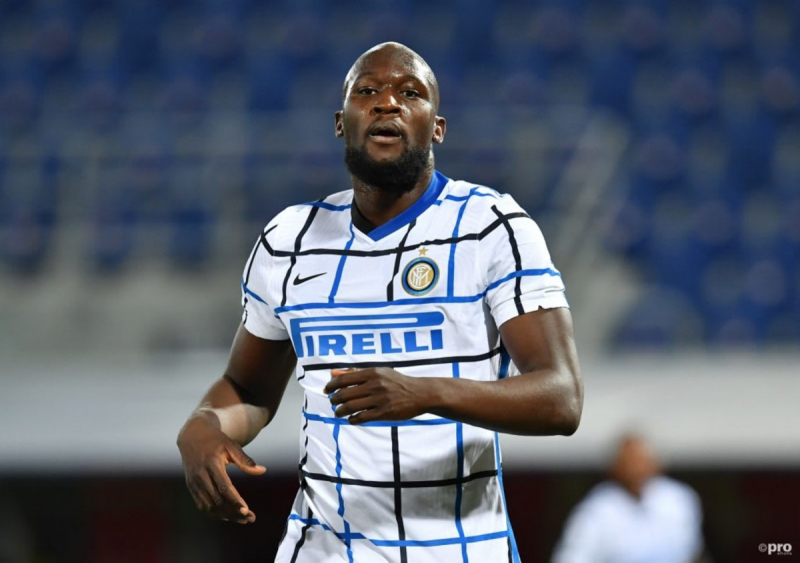 Chelsea are desperate to sign a new striker ahead of the 2021/22 season and that could mean a return to Stamford Bridge for a previous star.

The London club have been linked with moves for Bayern Munich striker Robert Lewandowski and Erling Haaland of Borussia Dortmund but it seems as though they may turn their attention to former Blues goal scorer Romelu Lukaku.

The Belgium international left Chelsea in 2014 to join Everton but has since made his name as one of Europe’s top strikers at Manchester United and then Inter, where he recently won the Serie A title.

As such, if Chelsea are serious about signing Lukaku this summer they may have to dig deep to meet Inter’s valuation of the striker.

So how much would the towering striker cost Chelsea if they are intent on signing him in the coming months?

How much is Lukaku worth this summer?

According to recent reports in Italy, Lukaku could end up costing Chelsea quite a lot of money this summer.

In a recent report by Tuttosport, the Serie A giants could demand as much as €120 million for the striker. However, in reality that number is perhaps a little too high.

While it is true that the Belgium international is at the top of his game and has a contract at Inter until 2024, he’s also at a club that is in the midst of some serious financial trouble.

That is why Inter were forced to sell Achraf Hakimi to Paris Saint-Germain for £54 million earlier in the transfer window and why they may need to do something similar with Lukaku this year.

At the moment, Lukaku is currently valued at €87.2 million and would likely go for that in the current market if Chelsea were to try and sign him this summer.