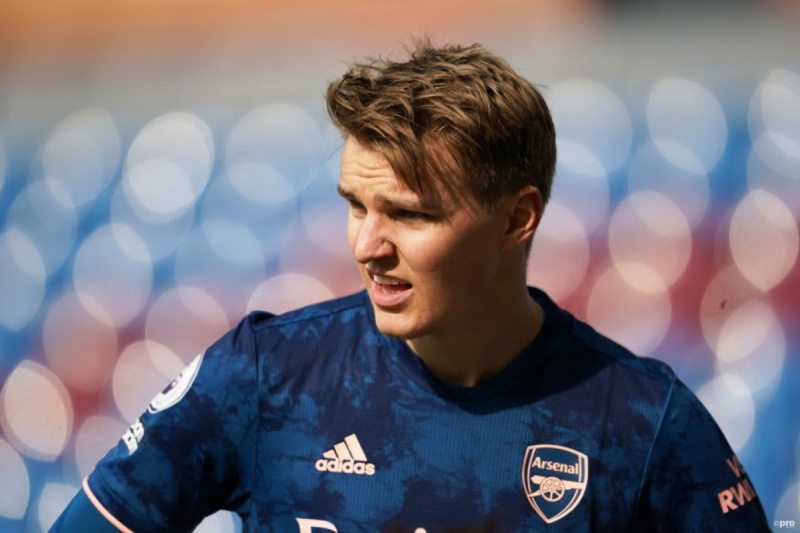 Arsenal are pushing ahead with their ambitious plans to rebuild their squad and get back into the Premier League top four next season.

Mikel Arteta and his backroom staff have already signed left-back Nuno Tavares and are expected to complete the signing of central defender Ben White in the coming weeks as well.

However, one player that could really push Arsenal forward next season is one that spent half of last season on loan at the club: Martin Odegaard.

Not only is the Norwegian talent one of the most exciting midfielders in European football at the moment, but there may still be a chance that he could end up moving to Arsenal permanently this summer.

Is Odegaard for sale?

While a player of Odegaard’s talent is rarely seen as surplus to requirement at any club, that may be exactly the situation facing the young midfielder at Real Madrid this season.

Contrary to suggestions that the Norway international could be about to step into Luka Modric or Toni Kroos’ role in the middle of the pitch, it seems as though both senior midfielders are as intent as ever to keep going for their club.

So much so that Kroos recently announced his retirement from the German national team so he could focus all his efforts on playing for Madrid next season.

Add to that a report in the Mirror that suggest Odegaard could be one of a number of players sold to clear €170 million off Madrid’s wage bill and it certainly seems possible that Arsenal could pounce on the midfielder in the coming months. 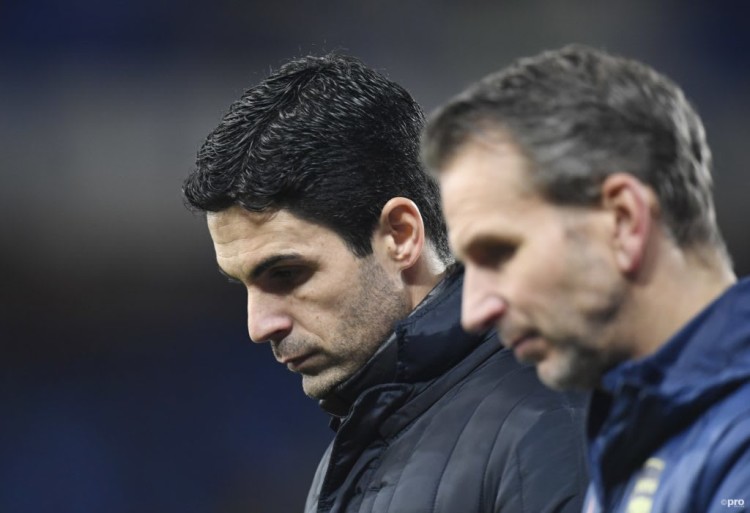 Arsenal are looking at a number of midfield options this summer

Do Arsenal still need him?

The intriguing thing about rumours linking Odegaard back to Arsenal is that the London club have, if reports in England are to be believed, already moved on from the Madrid star.

Not only are Arteta and his backroom staff expected to welcome Anderlecht central midfielder Albert Lokonga to the club in the coming weeks, but it seems as though the London club may be in pole position to sign Manuel Locatelli from Sassuolo as well.

Perhaps this is just paper talk and even an intentional ploy to distract from the real business being done behind closed doors, but at the moment it seems as though Arsenal aren’t actually prioritising the signing of Odegaard. Even if he is now available.