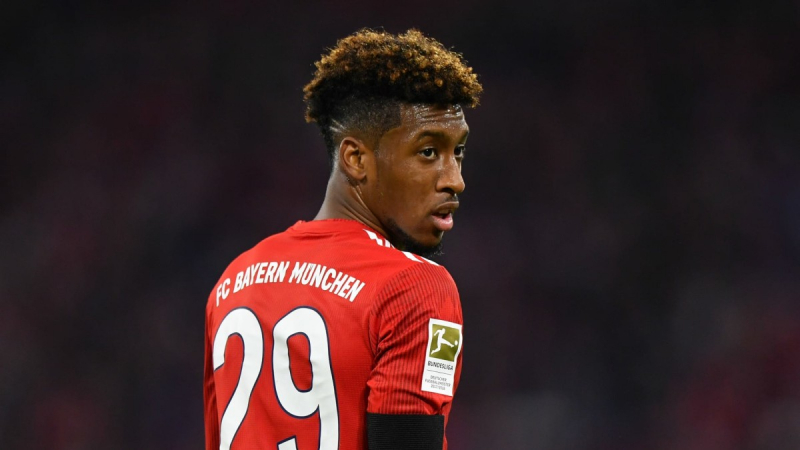 The France international’s situation in Munich remains troublesome as reports in Germany continue to suggest that the winger is demanding a significant wage increase at the club.

As such, Coman has been linked with a move to the Premier League this summer, with Manchester United, Liverpool and Chelsea taking a reported interest in the winger if his situation at Bayern isn’t resolved.

With a contract at Bayern that is still to run until 2023, it’s unlikely that the Bundesliga giants would sell Coman for anything less than what they deem to be fair.

However, Hamann believes that if the winger has set his mind on making a significant pay increase at Bayern or elsewhere, then it may be worth the German giants just cashing in on Coman this summer.

“You can’t go along with such things,” said the former Liverpool midfielder in an interview with Sport Bild.

“If he has it in his head that he wants to earn twice as much, I wouldn’t talk to him any further. If a club pays 70, 80 million euros, let him go.”

Should Bayern sell Coman this summer?

The reason for Coman’s new wage demands likely stem from the fact that the winger is an exceptionally important player for Bayern.

Since Leroy Sane has yet to prove his worth as a team leader, Coman remains Bayern’s only consistent performer in wide positions and in many ways is an integral member of the team. However, that’s not to say that he is above being sold at the right price.

Coman is currently valued at €63.3 million and it Bayern can demand a fee of around €70-80m then that may be enough to cash in on the player and sign a number of reinforcements for Julian Nagelsman’s attack.

It just depends on whether the likes of Liverpool, Chelsea or Man Utd still have the appetite to spend big on another forward this summer.