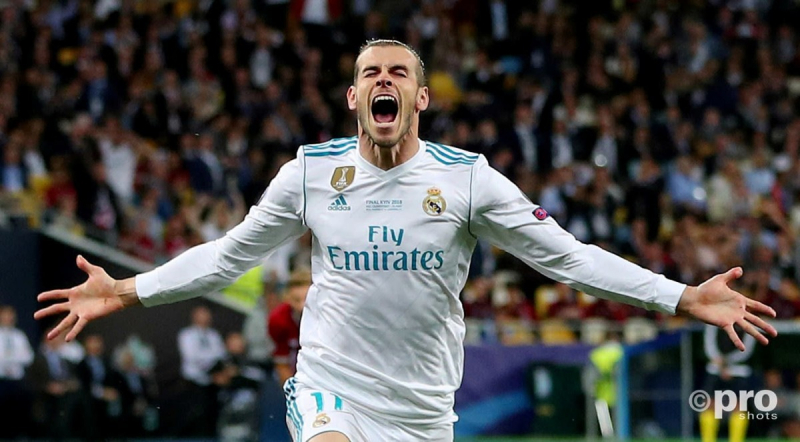 Gareth Bale is set to remain a Real Madrid player for the 2021/22 campaign.

Speculation gathered this week that the Welshman was planning to orchestrate a move to Major League Soccer in the United States, and although this is believed to be the case the transfer will not happen until 2022.

After falling out of favour with head coach Zinedine Zidane, Bale came extremely close to a move to the Chinese Super League only for a deal not to materialise.

He subsequently completed a sensational return to previous club Tottenham for the 2020/21 season.

Bale was used sparingly by Jose Mourinho initially, but as the season progressed he was given more opportunities, particularly after the Portuguese left.

He finished the campaign with an impressive 16 goals and four assists in just 19 starts in all competitions.

According to his agent Jonathan Barnett, however, a permanent return to Spurs was never on the cards as it was always Bale’s intention to return to Real Madrid following the loan spell.

His future would then have been decided in Spain, but he has now made the decision to fight for his place in the team for another year as he holds a positive relationship with Carlo Ancelotti, who was announced as the new Real Madrid head coach earlier this summer, replacing Zidane.

According to Spanish outlet AS, Bale has postponed his planned move to MLS to see out the remainder of his lucrative contract at Santiago Bernabeu.

Bale believes the major reason for his downturn in form at Real Madrid in his last couple of campaigns was due to the presence of Zidane, as he is after all a player who played vital roles in three recent Champions League triumphs.

Any move to the MLS is impossible at the moment as the North American league is currently cutting costs due to the pandemic, with many players agreeing salary cuts. No club is in a position to even pay a fraction of Bale’s €15m net wage packet.

On a potential MLS move in the future, Bale told the International Champions Cup podcast:

“It is a league that is growing and continues to develop. There are many players who want to go there now. It is definitely something that would interest me. Also, I love going to LA on vacation. I play a lot of golf when I go there.”

If Zidane was still in charge at Real Madrid then there would be little chance of Bale staying.

However, the veteran Italian coach has opened the door for both Bale, Isco and Marcelo to earn their spots as vital members of the squad despite falling down the pecking order in recent years.

“I have a lot of affection for Bale, Isco, Marcelo,” Ancelotti said at his unveiling.

“They are Real Madrid players, that already motivates them. There is a judge who is the field. They have to train well and show the coach that they can play for Madrid.

“He [Bale] has not played much in the Premier League, but he has scored a lot of goals. He was very effective in the last games, when he had had continuity. I know him well.”

“If he has the motivation to play, he can have a great season, I have no doubts.”